Covering the North and South of Ireland.

Our terrestrial mammal experts carry out projects which involve survey and mitigation for, otters, badgers, pine martin and red squirrel.

Our surveyors meet the competencies set out by the Chartered Institute of Ecology and Environmental Management (CIEEM) and have been trained in terrestrial mammal survey techniques by CIEEM, Mammal Society and the Ulster Wildlife Trust.

In Ireland, the 1992 EC Habitats Directive as instructed by the EC (Natural Habitats) Regulations requires that both seal species and all cetaceans occurring in Ireland are maintained at favourable conservation status.

Under the Wildlife (Amendment) Act 1976-2005, all cetaceans and seals are protected species listed on the 5th Schedule.

There are two groups of mammals that inhabit almost exclusively the marine environment, cetaceans and seals, Ireland has two species of seals, the Common Seal (or Harbour Seal) and the Grey Seal.

The majority of time is spent in water were they are susceptible to noise disturbance from marine activities.

We need businesses like this to support our wildlife – well done…. 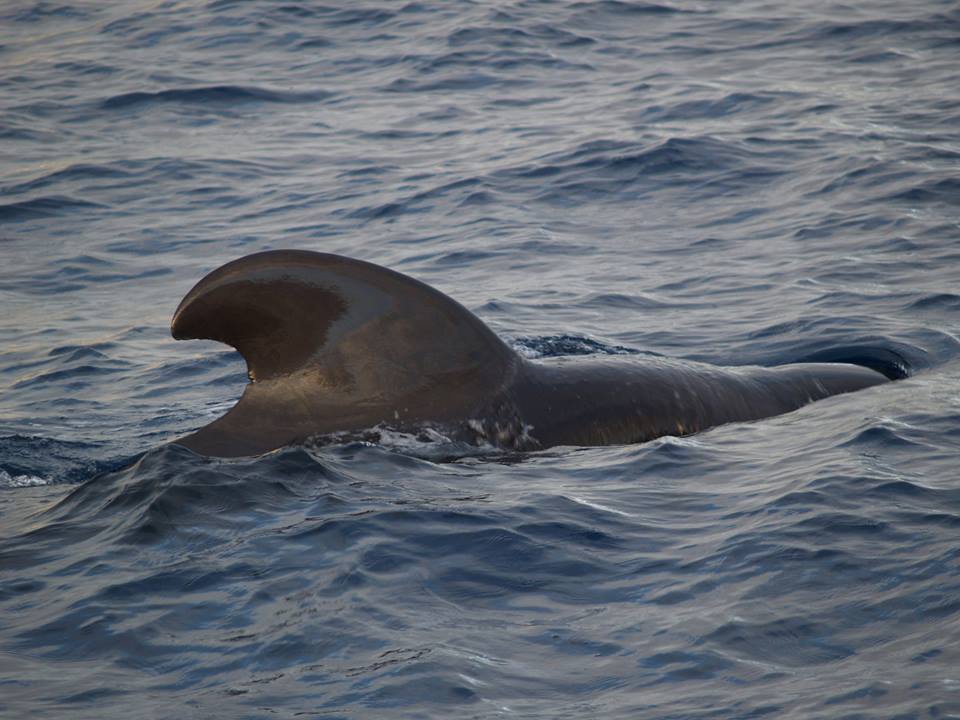